Leitner the 1913 Harvey & Lang built launch has just popped up on trademe, thanks Andrew Pollard (via Jason Prew) for the heads up. She last appeared on WW back in Sept. 2013 and that story has subsequently been updated numerous time with details and photos. Link belowhttps://waitematawoodys.com/2013/09/21/leitner/

Back in the 1940’s she was a real looker (b/w photo above) and in recent times while her appearance has been altered a lot, she was still a very smart woody (3rd photo above) from the listing it appears she has fallen back a little but at an asking price of $7,000> that is a lot of classic launch. Who’s looking for a project?

Clean Out At Thames Marina

See below – seems they are moving on some of the squatters 🙂 The notices appeared in the Set 10th. issue of ‘Thames – Neighbourly’.

MARORO
A couple of weeks ago we did a story on the woody – Maroro that had recently been relaunched at Thames after a 8 year refit (WW link below).

Yesterday I was passing thru Thames so stopped at the marina and snapped the above photos. She is very salty looking, with a lot happening up top but that just adds to her work boat looks 🙂
https://waitematawoodys.com/2020/10/23/maroro-special-boat-shed-invite/

FINAL REMINDER RE WOODYS RIVERHEAD LUNCH CRUISE THIS COMING SUNDAY – If you are a starter, drop me an email with boat name. Remember – if you’re boatless, come by car 😉 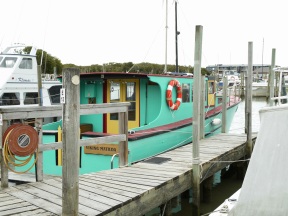 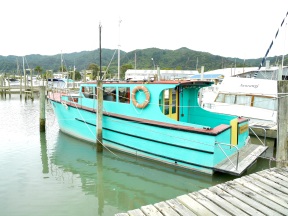 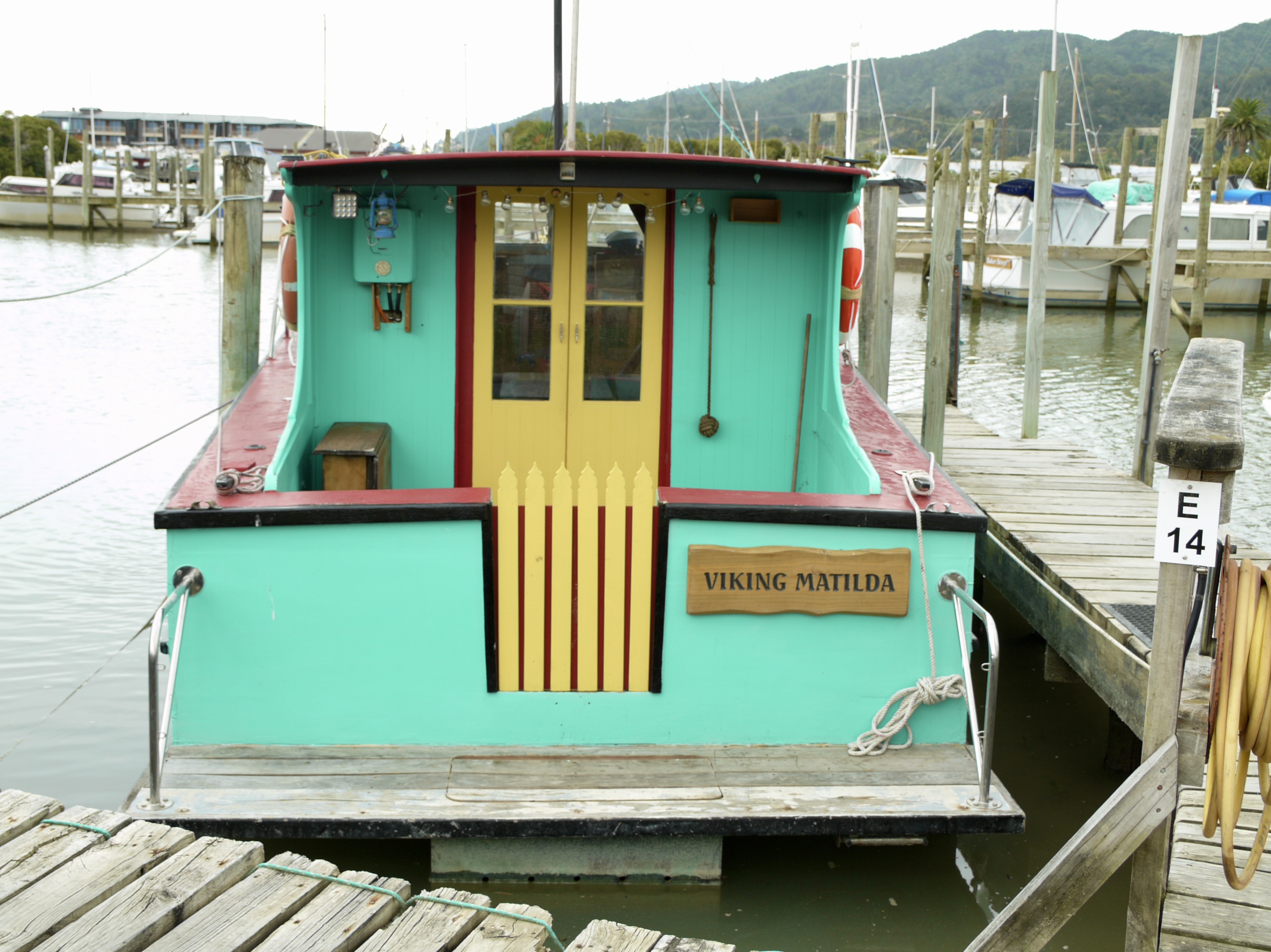 Just back from a few days in Thames / Coromandel, popped down to the Thames Marina to check out the woodys there. Most I have photographed before (link below) the only difference being another layer of seagull poop 🙂
https://waitematawoodys.com/2019/10/26/thames-river-rats/
One that stood out was – Viking Matilda, sporting a very distinctive paint job and an intriguing name.
Can anyone tell us the story behind this launch? 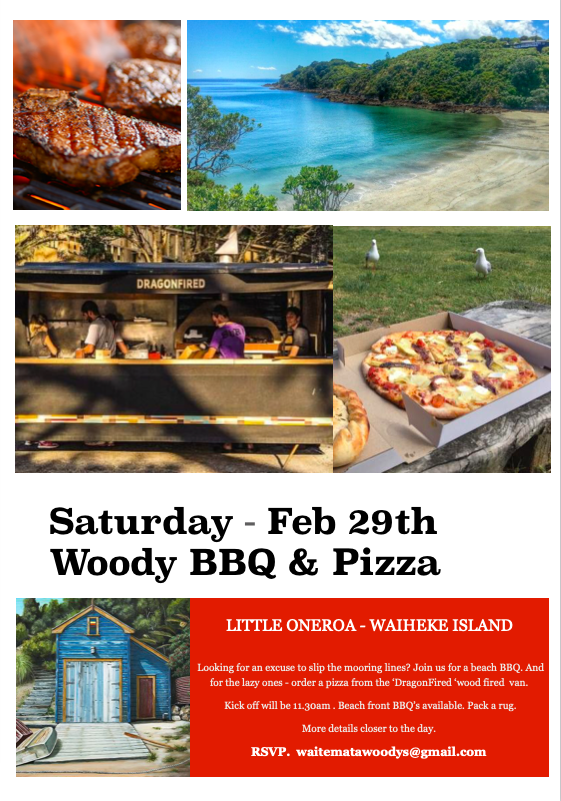 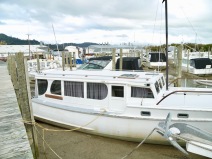 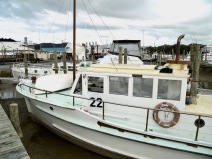 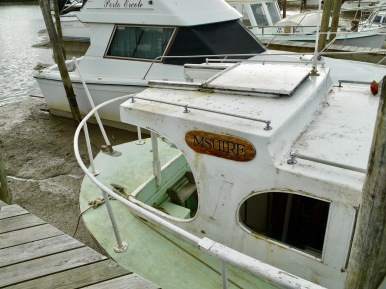 Last month I did a quick trip to Thames and called into the ‘marina’. The tide was out in the estuary so you get to see the marina looking it finest.
Lots of old girls there, resting up, contemplating life.
If you’re down that way The Wharf bar and Thames Wholesale Fisheries shop are ace. Same owners, so they deliver your newspaper wrapped dinner to the bar – we like that.  Worth a visit just for a cold one & the snapper & chips.

Off to check out another river today – the Wairau River, Clevedon – David Cooke and myself are doing a recky for the upcoming Woody Classics Weekend BBQ cruise (Nov 16>17th). Via car 🙂