OLIVE ROSE
Earlier this year , woody – Paul Drake sent me the above photo of the 1925, Snorky Inglis built launch Olive Rose. For many years she was part of the Auckland ‘Blue Boat’ fleet, run by Auckland Launch & Tow Boat Company. The photo above is most likely from those days, at a guess there is 75+ passengers on-board, and no sign of a life jacket 😦

She last appeared on WW back in November 2017, where we got to take speak down below. WW link below. Lots of chat and details in the Comments Section.https://waitematawoodys.com/2017/11/18/olive-rose/

Hopefully Olive Rose is still cruising the waters off Waiheke Island – can anyone comfirm? 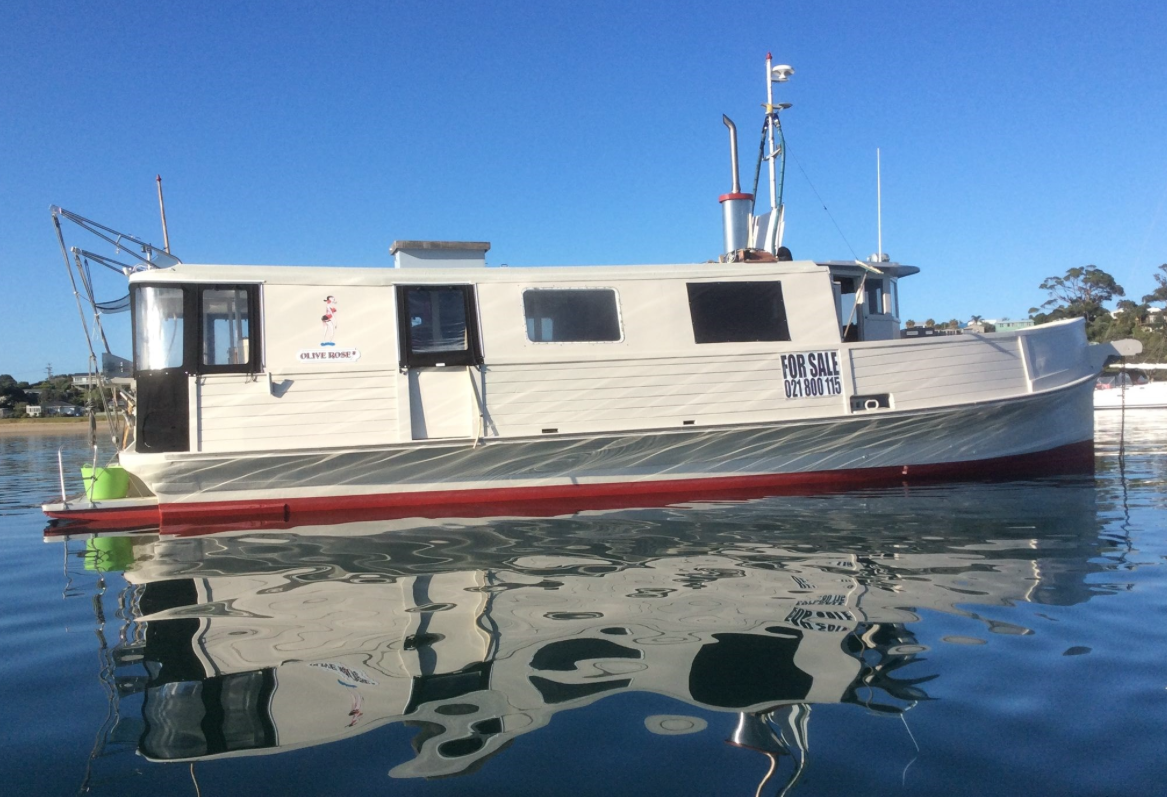 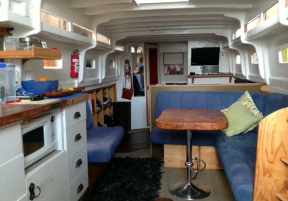 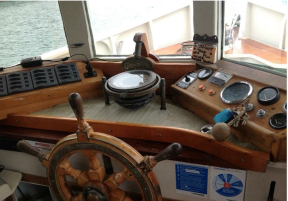 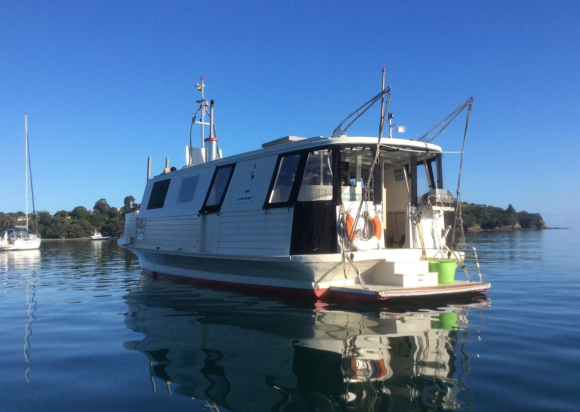 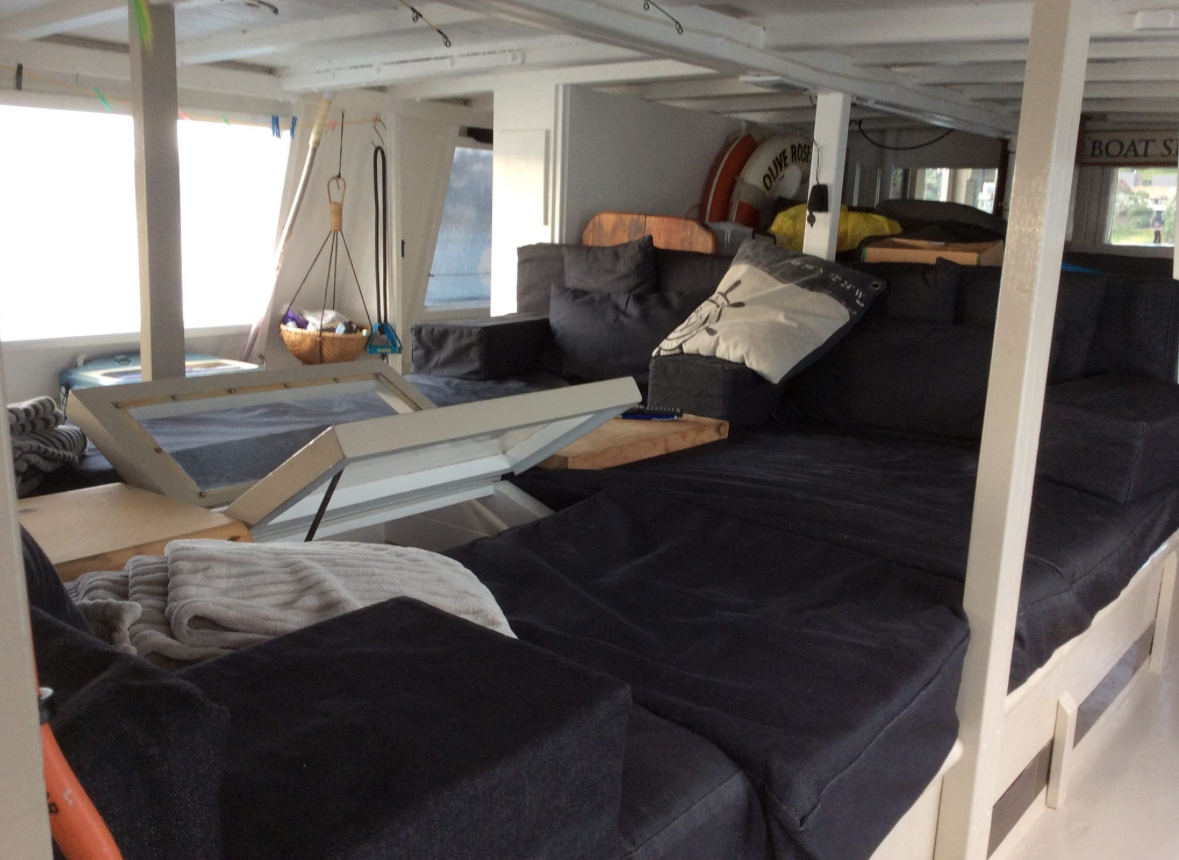 Ian McDonald gave me a nudge yesterday about the 50′ Olive Rose being 4sale on trademe, my initial reaction was that I was sure I had covered her story previously but a quick WW search, said no.

She has just popped up on tme & if you believe the story – must be sold in the next 2 weeks. Reviewing the above photos & the bidding to date, she would have to be the cheapest waterfront accommodation packages in Auckland. Her owner has spent a lot to money on her, $30k alone on the 6LX Gardner 127hp engine.

Built in 1910 she must have had a good life as a commercial boat but her current configuration is all about cruising / live-a-board. She is built like the proverbially brick out-house & she should be able to do laps of NZ.

Check out the listing for more details.

04-07-2018 Harold Kidd Input – Snorky (Norman John) Inglis &  Rose Smyth were married in 1916. So, the long story is that Snorky named his first passenger launch OLIVENE (1915) after his highly successful racing 14 foot sailing dinghy of 1911, which in turn had been named after his younger sister Olive Jean Inglis (b1892). OLIVE JEAN (1919) was the second boat and named after his sister too. Number three was named OLIVE ROSE (1925), I guess because he now had three OLIVE boats that formed a little fleet, so he put his wife’s name in as well as his sister’s (to keep the peace?).