Greg Noble sent me the above stunning photos of Maxie; Logan Bros built the launch in 1903. These photos mostly show her in The Sounds. Greg’s granddad owned Maxie through the 1920’s. In recent times, Greg has seen her on Lake Taupo, with topsides reworked by Bruce Askew.

Now here is where the story gets a little unusual – Greg’s interest these days in the launch, is only as a working boat, not a cruiser. He has set his sights on building her anew, with original hull and sheerline, open fore and aft of a small doghouse, somewhere between what she had and that of Matareka 1 (her sister). None of the mod cons, oiled timbers rather than varnished, a tiller rather than a wheel and an electric power train and batteries stored in-line with her keel below waterline. He wants to build her on the grass 10m from the shore and in a very traditional and economic way. He has native timbers at hand: pohutakawa for her prow, keel, stern and gunwales and kauri for her splashboard and fore and aft decks, doghouse and floorboards.

However, Greg wants to have her hull delivered in two pre-made fiberglass pieces which he will fit either side of her spine. The whole job done in 3 months start to finish for two (older) men – Greg, a very hands on architect and his brother, a life long sailor.

Greg is seeking help / advice from the WW brains trust – he would like to talk this built concept through with some of your wiser members. He is thinking of guys who know the timbers well but in particular, needs help in confirming the exact dimensions of her hull – could any original drawings exist? He has sent a message to Bruce Askew who might have measured and drawn her in the early 1990’s. Any advice & leads would be much appreciated.

Input from Greg Noble – “Yes, two boats appeared in Alan’s original article – both sets of photos are from my grand dad’s journal and I thought it opportune to share with WW at the same time. Of the two, the Maxie was my grand dad’s boat (Perceval Noble), my dad often talked of her and my aunt most recently recalled her being mored in the lower reaches of the Hutt River, close to Percy’s home, so she must have crossed the straight many times. Maxie is the sister to Matareka 1, both Logan, 1903. I have looked at her in Taupo and am delighted to see her alive and loved, but also frustrated that she has moved on and gone “up in the world” and is beyond any possibility of a return to her routes a working boat. By way of explanation for what might seem to most – madness, I believe the world is losing control of growth and that we all need to step back and refocus on a what is immediately around us. I find that I cant discuss this without an overwhelming negativity descending on both preacher and listener. So, I have set my mind to doing it – using traditional processes, local materials and skills together with the appropriate modern technologies in a creative and positive way that will serve a regenerating local environment and need. So, for anybody who dares to open the discussion with me, I promise to focus entirely on the creative task ahead, and I will spare you the drudgery of knowing the reasons why. Fingers crossed and thank you the air time”.

MAXIE got an 8 page write-up in the “Wooden boat magazine” August 1995 no.125 story by Peter Freeman. There are some beautiful photo’s in there too.
Greg Noble, your concept has been done here where I live in Sth.East Queensland Australia. The boat concerned was built around 1900 and used to tow log rafts and later, log barges before becoming a fishing boat. The owner built an outside skeleton then stripped the inside, all ribs framing and such then used the hull as a female mold and layered up a fibre glass skin. He retained the original backbone, stem-keel deadwood and stern post. The power unit is a 110 hp. Iveco Fiat with 2:1 red. She is ready to go in the water now but the owner has health issues and probably won’t finish her. Photos below 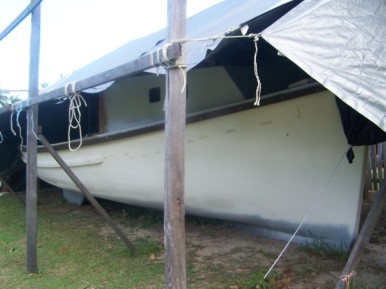 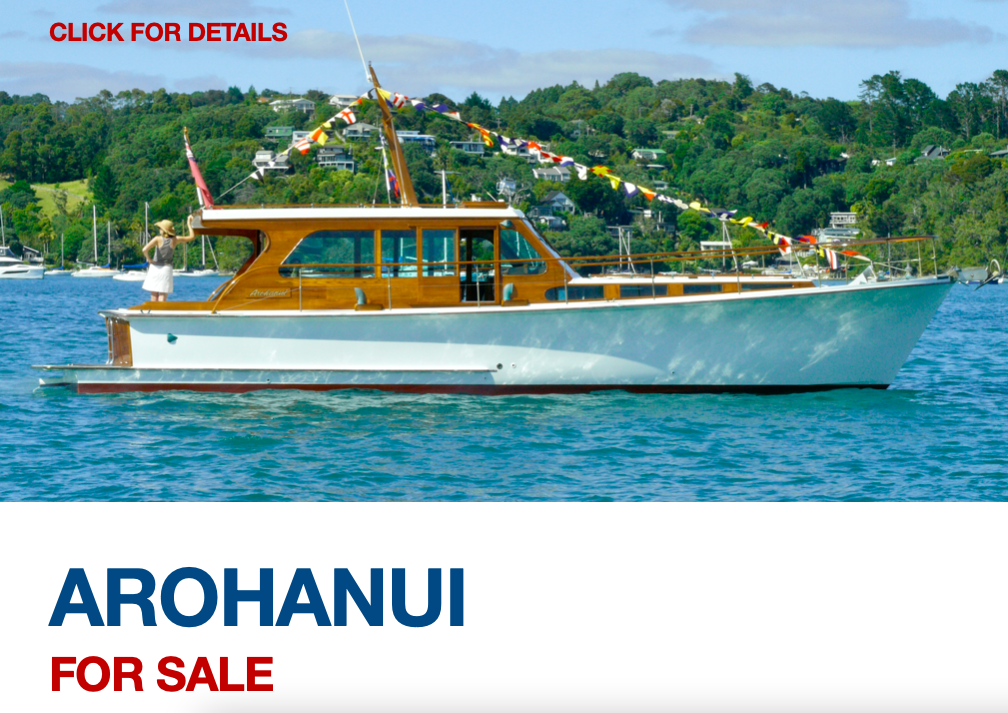 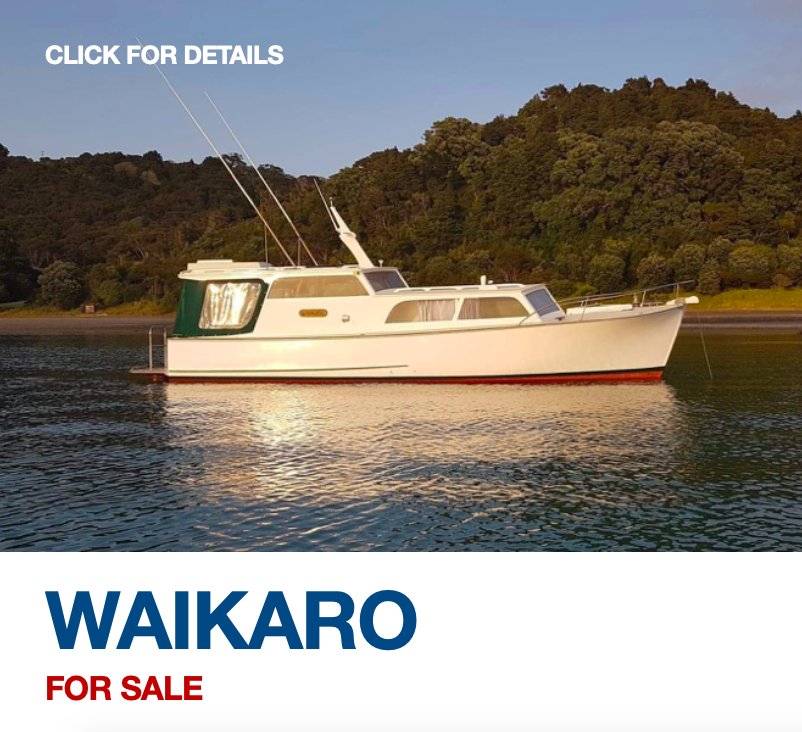