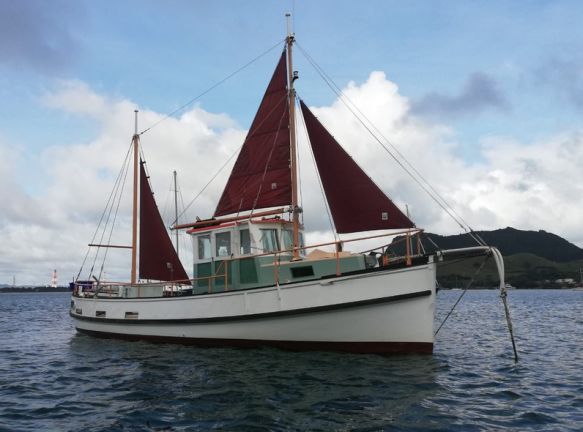 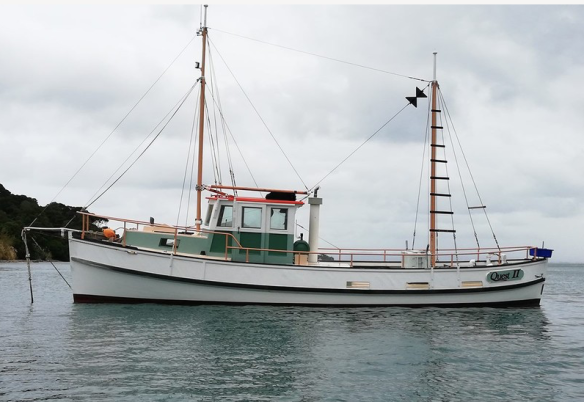 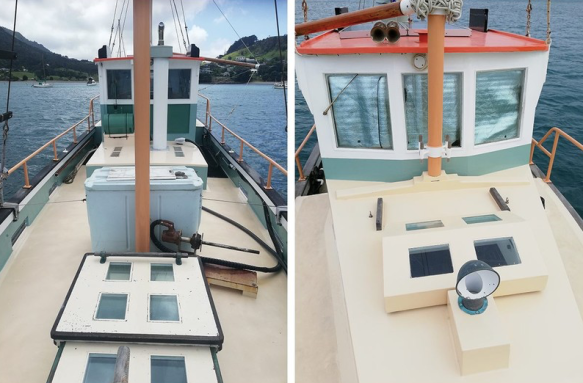 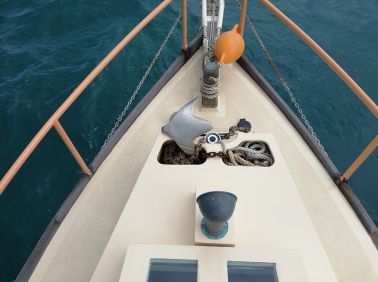 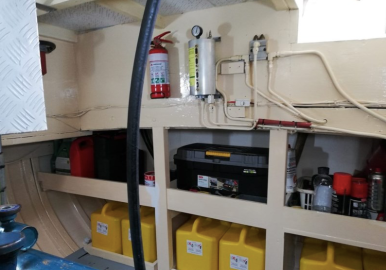 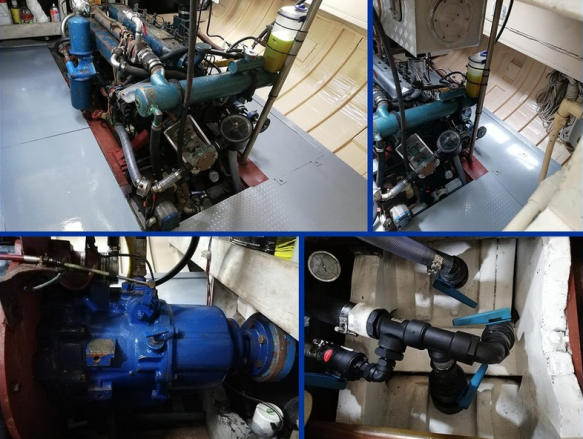 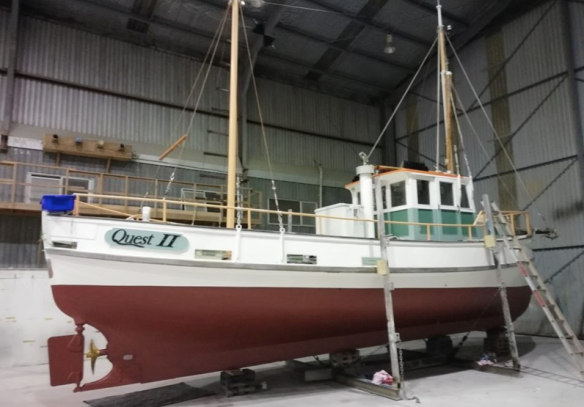 Quest II was built by Miller and Tunnage in 1924, currently configured as a pleasure boat, her tme listing doesn’t tell us anything about her past life, so woodys today can we uncover what happened to her from 1924 until her conversion?
Home port is Whangarei.
What we know is that she is 40’ in length and powered by a 6 cyl. FD6T Nissan diesel.
A very salty looking woody.
Photos below sent in by Dean Wright that he took of Quest II back in 2012 when she lived in Opito Bay for a bit. 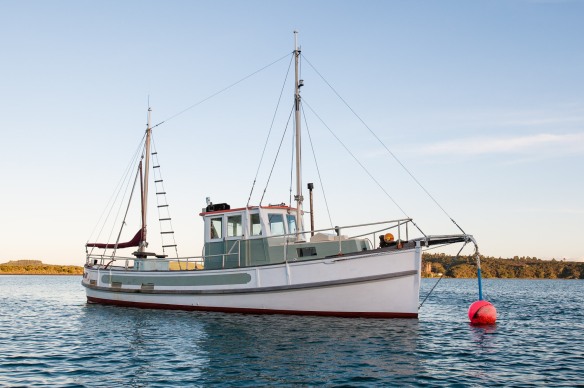 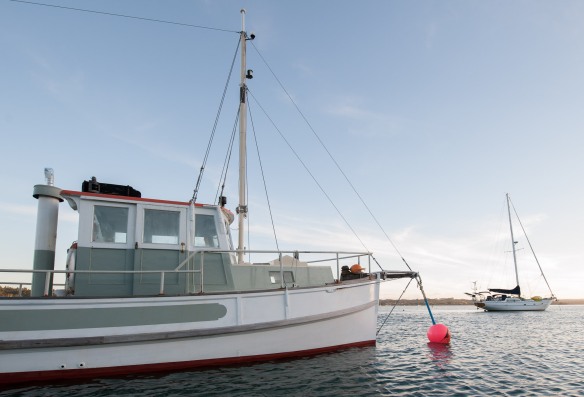 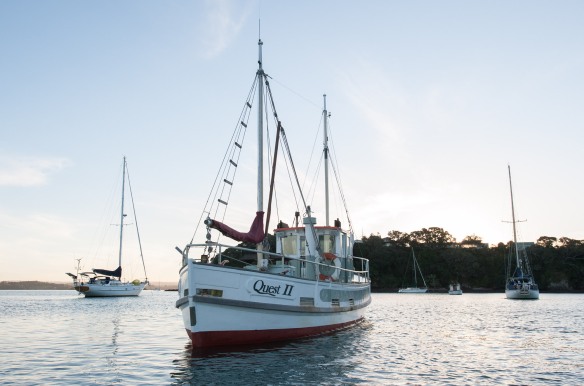