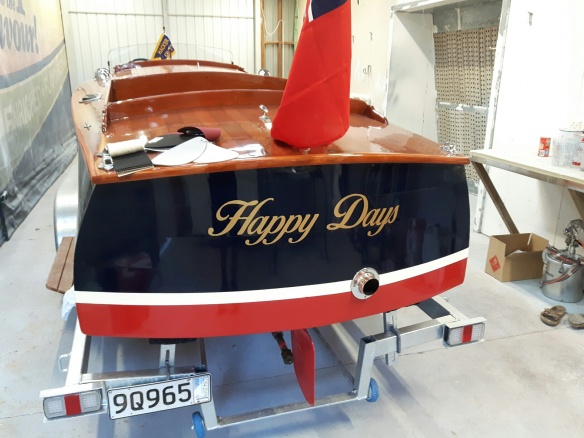 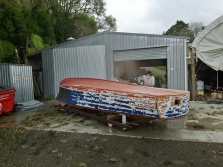 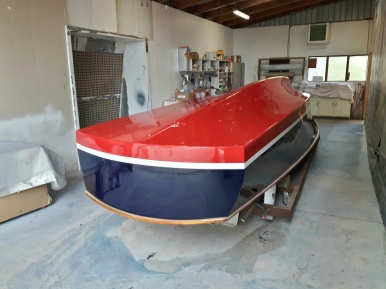 Back in July 2017 I ran a story on a ‘barn find’ 1928 woody that Lake Rotoiti boat builder Alan Craig at Craig Marine, was about to start work on.

Now Alan & his team do not muck around, last week he sent me the above photos, with a note saying that he had collected the rebuilt 1938 Osco marine flathead V8  engine. The term rebuilt is somewhat of an understatement 🙂
I told Alan that HDK would have kittens when he saw the photo of the engine. The engine work was done by Rob Cowley in Hamilton at Robs Rods and Restos.
The plan is to have her in the water this Christmas. And I’m pleased to advise that Lake Rotoiti will be her home 🙂
Photos below to remind you what she looked like. You can see & read more here.      https://waitematawoodys.com/2017/07/31/lake-rotoiti-barn-find-restoration/ 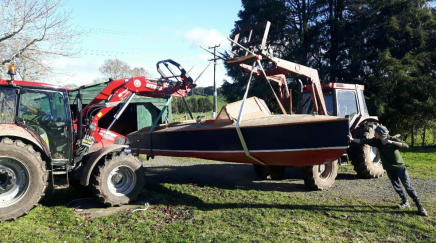