The Evolution of Silens
The launch Silens is owned by good friends of mine – Rosanne and Brian Fulton, and is one of the most used woodys in the CYA fleet.
When you see the photos below of her fit out you will see why they enjoy her so much. Down below makes most people very envious of her ‘liveability’ (if there is such a word).
The main focus of todays story is to showcase how this classic woody launch, built by Harvey & Lang in November 1912, has morphed over the years. The 4 photos above showcase how your woodys were altered over the years to suit the fashion of the day and to match the changing lifestyles of their owners – the bridge deck is my pick.
Silens was originally fitted with an Auckland built 14hp Silent Rotor engine (rotary valve) (thanks HDK for the intel), so I suspect thats where her name came from.Later she had a Stearns and then a 25hp Sterling. 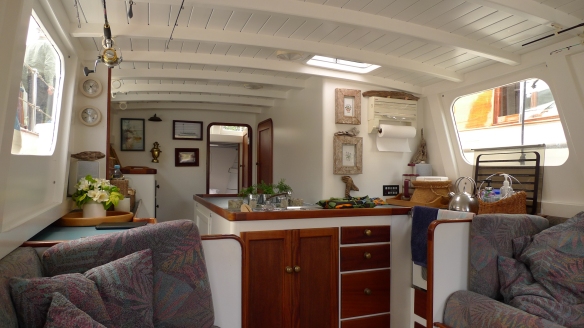 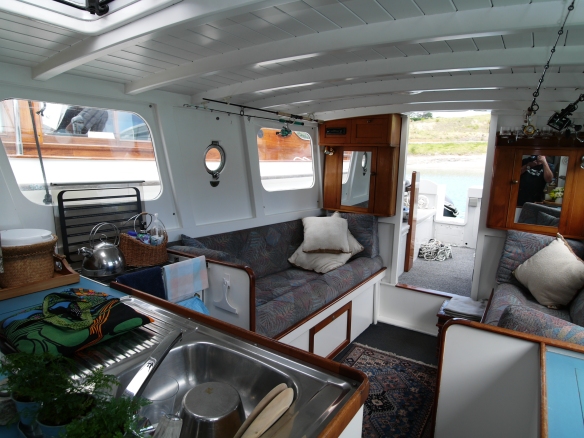 6 thoughts on “The Evolution of Silens”