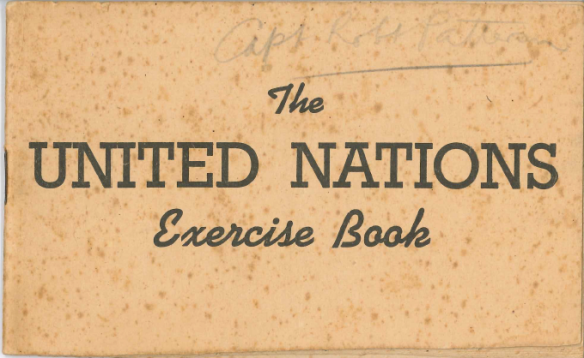 I was recently contacted by Steph Mellors who advised she had a short diary written aboard the 1937, Charles Bailey & Sons built motorsailer Wairuru, during a passage from Auckland to Apia, Samoa in  June 1947.

On the cover (see above) is written in pencil Capt. Robt. Patterson, given the content of the diary, Steph does not think he wrote it. (I agree)

The NZ Maritime Index, records that Wairuru, owned by A G Bertram was sold in 1947 to O. F. Nelson & Co. Ltd., Apia, Western Samoa – who renamed her – Gaualofa. The records also sadly record that she was wrecked on 22 November 1953, on the South coast of Savai’i Island, near Sala’ihua.

Steph is unsure how she acquired the diary, thinks “probably rescued it from someone’s wastepaper basket in a fit of – it could be of interest to someone”.

Thankfully she saved it & now over 70 years later we get to share it. Enjoy the read, I did.

Any guesses as to who the author was?

I couldn’t do a WW post without a boat photo – my clinker dinghy Peg at Patio Bay. Which is a good excuse to remind you that today is the last day of the Classic Launch & Yacht – Clinker Boats Exhibition – details below – AND ITS FREE TO GET IN. 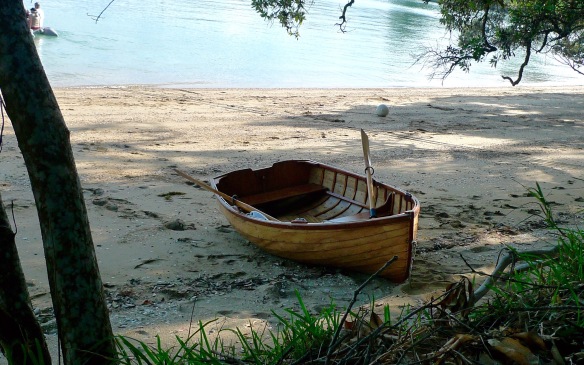