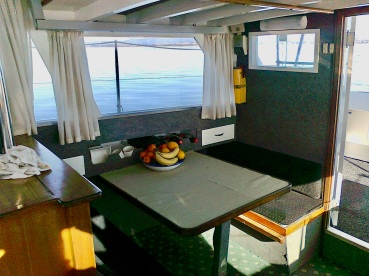 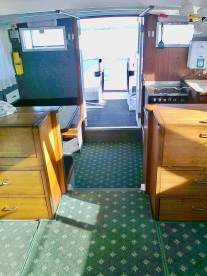 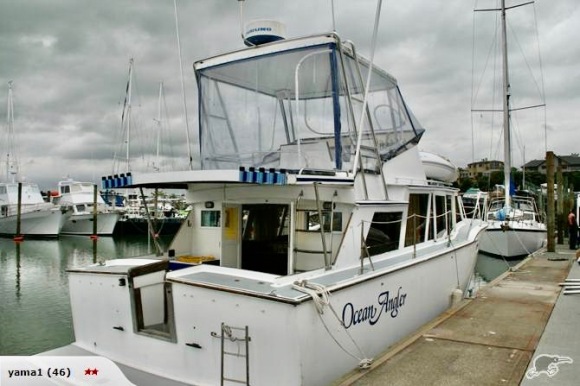 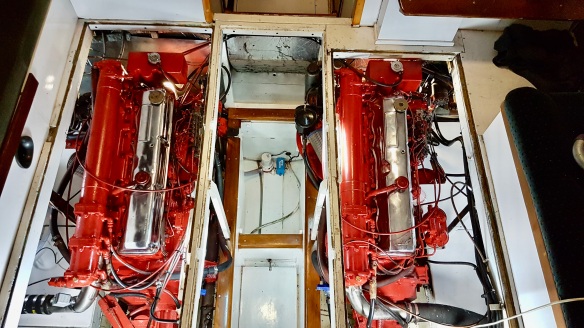 OCEAN ANGLER
Chatting recently with Paul Pedersen the owner of the 42’ Ocean Angler and Pauls has asked for some help filling in the gaps in the boats past.
So, firstly – what we ‘know or have been told’.
Built c.1960 on the Panmure River, possibly a Lane (aren’t they all) or could have been built by a retired electrician, who then on sold her to the late Noel Maker. She appears to have spent a large chunk of her life in and around East Auckland. She also spent time in Kerikeri and the Clevedon River area.
Noel possibly had a partner in the boat, named Murray Forsythe and they may have used her as a dive charter boat. The current owner, Paul, bought her of a gent named Dan Monroe, who kept her at West Harbour, Dan only had her for a short time.
When Noel purchased her she had twin Ford 4cyl. engines in her, Noel swapped these for the 120hp’s she still has today.
She is of diagonal construction with three layers of plank kauri and has since had a layer of fiberglass cloth and resin added to the bottom to make her water tight with out caulking.
Paul and partner Jo Whiteman have owned Ocean Angler for approx. 10 years and her home port is Dove Bay, Kerikeri.
Each to their own but I’d lose the hot-house if she was mine 🙂
So woodys can we digest the above and see if we can confirm / expand her history.
UPDATE 04-02-2020  – photos below from the ‘past’ 😉 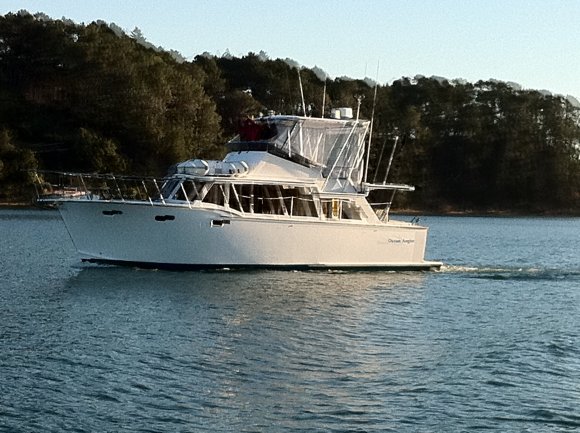 THE WAITANGI DAY WOODY PICNIC IS SHAPING UP TO BE A GOODY – 18 BOATS CONFIRMED ALREADY
If you have not RSVP’ed – time to get off the couch and do it 🙂 email to address below. The venue is – Waikalabubu Bay, Motutapu Island.
waitematawoodys@gmail.com
Had a few woody yachts asking if they can join – of course, the more the merrier 🙂 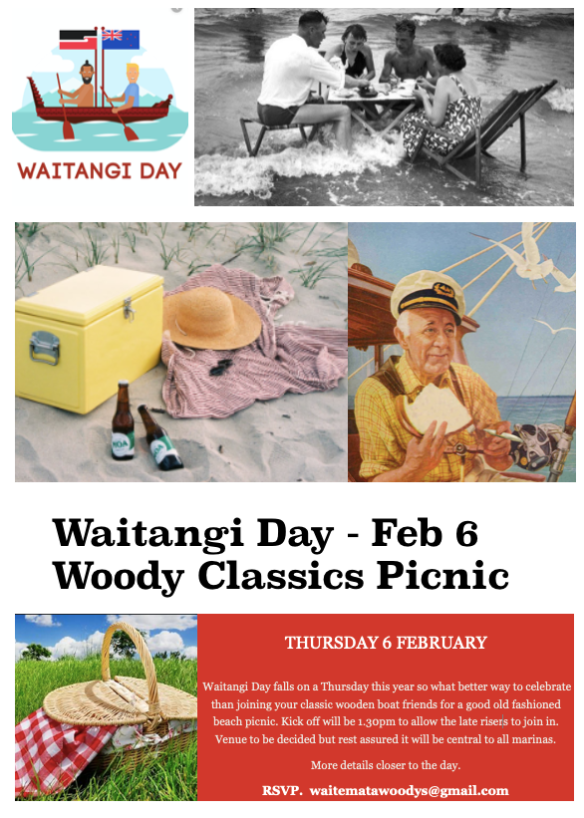 Any One Need / Want An Old Style Ford Engine Manual
Baden Pascoe sent these in, he thinks they are for the old style Trader type engine. Free to a good home.