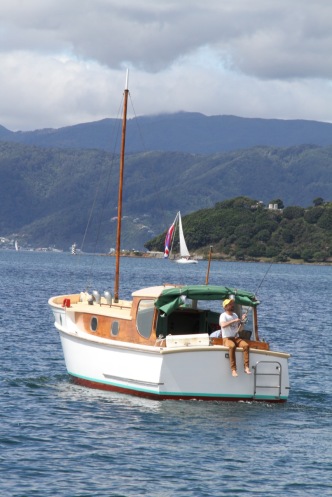 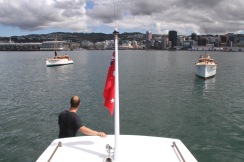 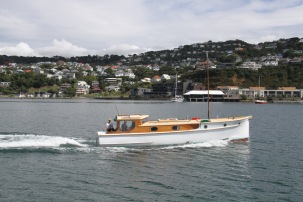 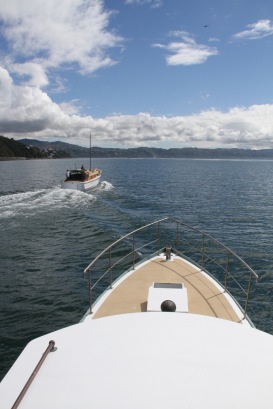 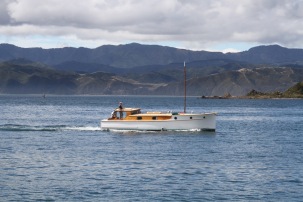 Rob Uivel has been promising me some photos of his recently re-furbished 36′, 1928 Joe Slattery launch Mataroa  for some time, well last weekend the Wellington weather gods smiled & delivered up a near perfect day for a classic woody launch cruise – in the photos above we see Mataroa joined by Waiata (32′, 1913 built by David Reid), both boats had a jaunt around the inner harbour, finally anchoring and rafting up in Oriental Bay. After a pleasant swim and lounge around while heading home they spotted Little Tasman coming out of Clyde Quay marina. Fantastic to have the 3 beautiful classic’s together. All 3 woodys have been featured extensively on ww & you can see / read more on them by using the ww search box.

Included also below are photos of Prima Donna, which Rob feels bears some resemblance to an old Auckland boat called All Black. 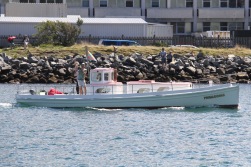 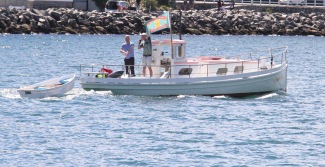