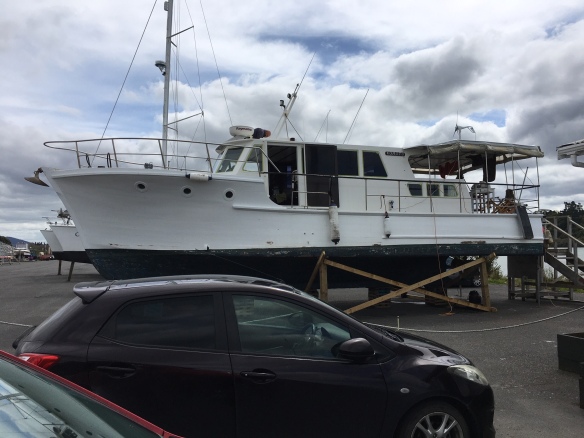 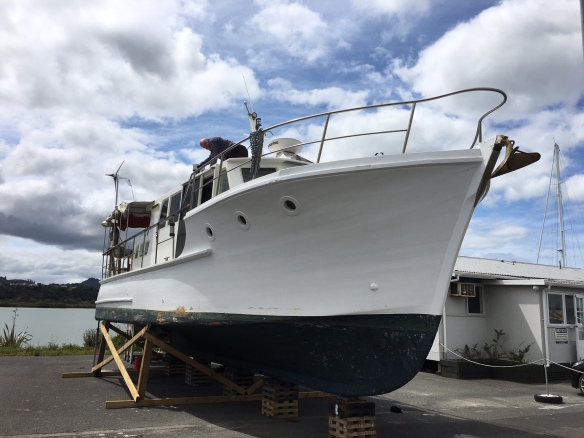 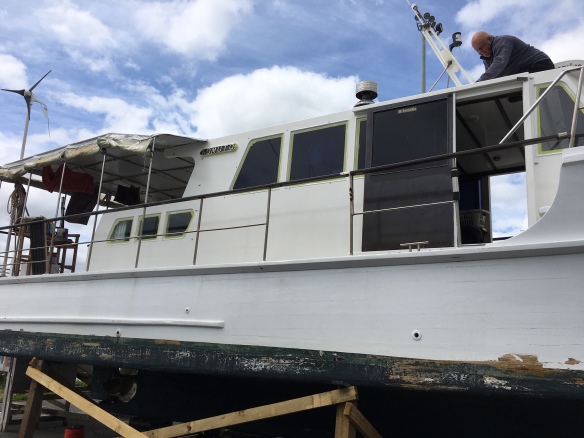 Woody Ian McDonald has been on a wee road trip up north. Ian sent in the above photos of Komutu hauled out at Whangarei. All we know is she was built in 1950 by Curnow & Wilson in Motueka.

Can anyone tell us what she has been up to in the last 69 years ?

Input from Brian Kidson – Komutu was designed by Cliff Nalder for himself and built by Curnow and Wilton of Port Nelson. Cliff was the Nalder of the Nalder and Biddle, marine engineers with Curnow and Wilton, next door on the same 200ton sidways slip way. Komutu was launched in the December 1952 at 42ft x 12ft x 3ft 6inches. Komutu hull was seam batten carvel planked white pine from Golden Bay over rata frames with hollow sections frd running aft to a straight flat transom. Her original engine was a 165hp 6/71 GM said to have come out of a Sherman tank. Cliff used her between Nelson and the Marlborough Sounds where he had a bach, until he sold her about 1967 to a Keith Robson. Has had five or six of owners since then.

Further Input from Brian Kidson – Brian sent in the photos below (ex Bill Nalder & Phil Robson) The shows her under construction, then post launching and lastly c.1960’s.

Input from Mark McLaughlin – The new cabin was built by Blenheim boatbuilder Arthur Watson in the late 1980’s. Arthur showed us over her when he had nearly finished the cabin while she was on the hard in Havelock for the refit. 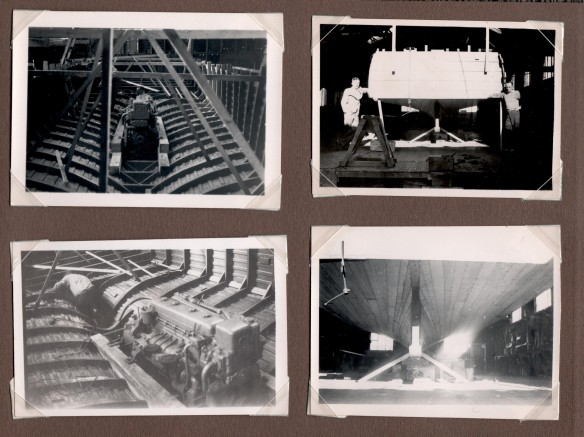 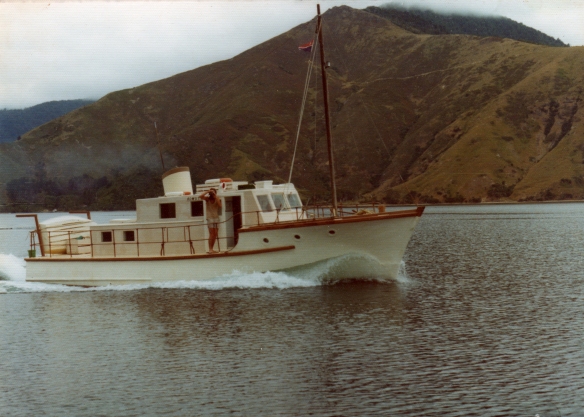 BUSY WEEKEND ON & OFF THE WATER THIS LONG WEEKEND 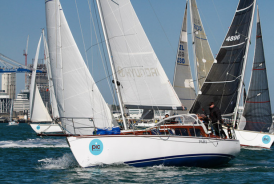 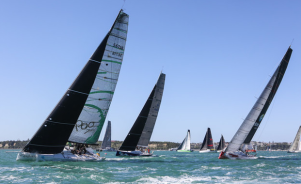 2. Saturday > Monday  – the Tino Rawa Trust are again hosting the classic yacht and launch exhibition at Te Wero Island down at Auckland’s Viaduct. This year the event celebrates the contribution immigrant boat builders had on Auckland’s maritime history. Particular focus will be on the Logan and Bailey boat building dynasties. Event open each day 10am > 4pm – Entry is free. Read more on the event here https://tinorawatrust.co.nz/events 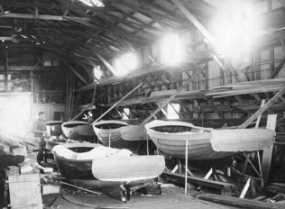 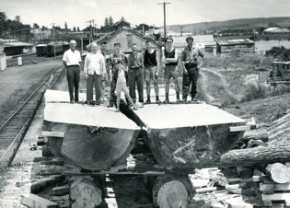 3. Its Labour Day long weekend – time to load the boat up and get out there 🙂 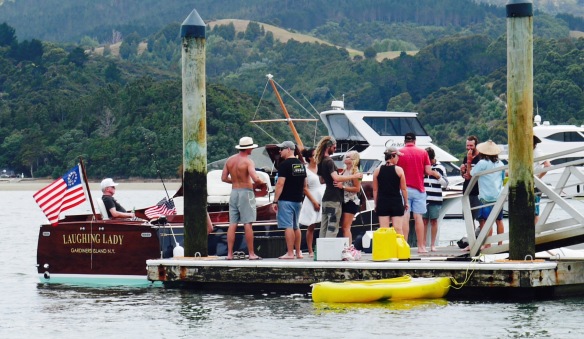 5 thoughts on “Komutu + What To Do On The Long Weekend”