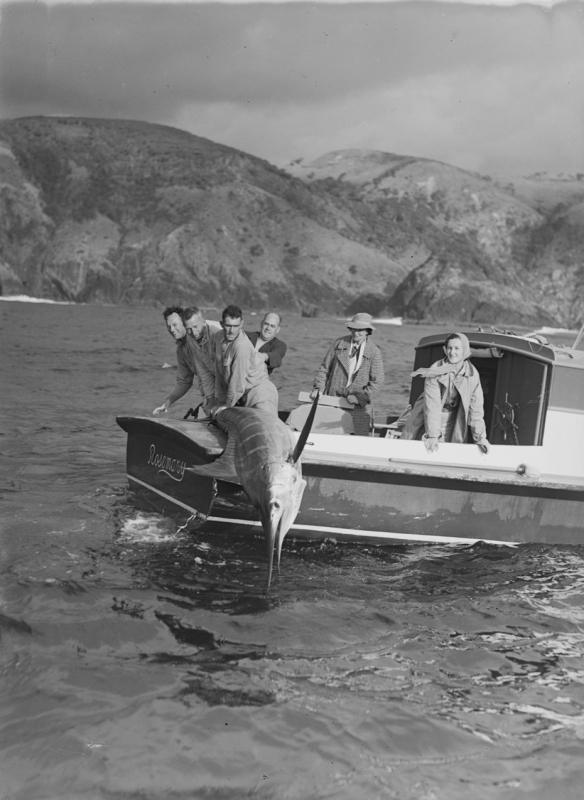 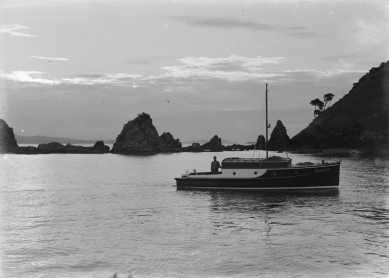 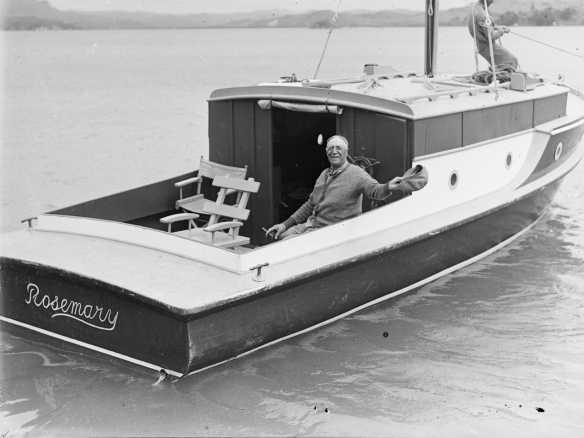 Rosemary was built in St.Mary’s Bay by Leon Warne in December 1920 for himself and his brother George and was taken north for game-fishing out of Russell. The Warne brothers then set up boat building, repairs as well as game boat chartering at Russell. Rosemary originally had a Scripps 4 cylinder but was later fitted with a Redwing. Originally launched as a dashing flush decker

She was a very successful in promoting the deep sea angling sport in the Bay of Islands, both from Russell and Whangaroa.