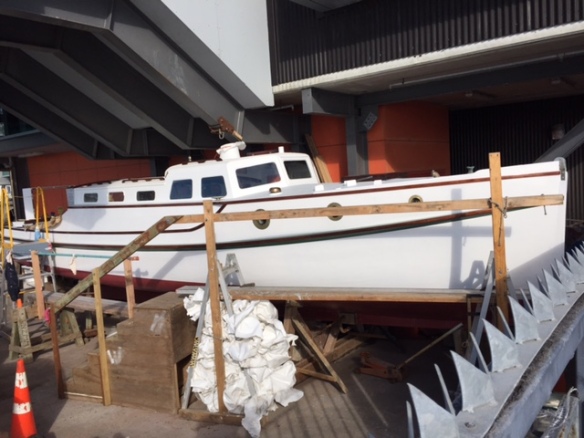 Now I might be having another ‘blonde’ moment but I have no recall on the history of the above launch. Baden Pascoe sent me the photo & said she was a Collings & Bell & named Nautilus & currently being restored at the Maritime Museum.

The facts are that NAUTILUS was one of two local launches on the Hospital Ship MARAMA which arrived in the Med AFTER the evacuation from Gallipoli was over. MARAMA never got anywhere near Gallipoli. MAHENO had been at Gallipoli and had two other launches aboard, one of which had a stray Turkish Mauser 7.92 x 57 bullet through her hull while on davits, the only actual war damage ever suffered by any of them despite the yarns.
Taking these 4 launches on the two Hospital Ships was a great idea but they were hardly ever used because they had deteriorated badly on the long sea voyages and were a liability in the end.
I wrote an article on these four launches in Boating NZ for April 1915 but obviously it wasn’t read at the Maritime Museum, nor did they read Gavin McLean’s “White Ships, an excellent history of MARAMA  and MAHENO by one of our greatest historians with whom I collaborated for my article.
No further comment. 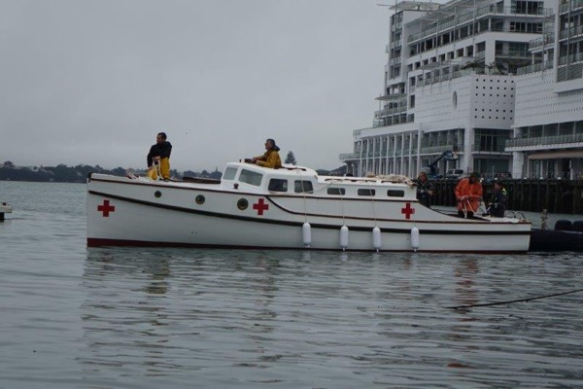 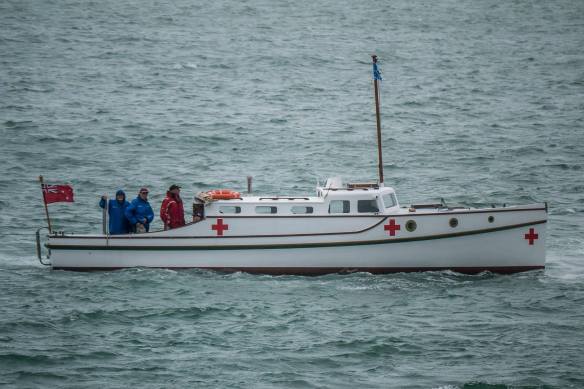 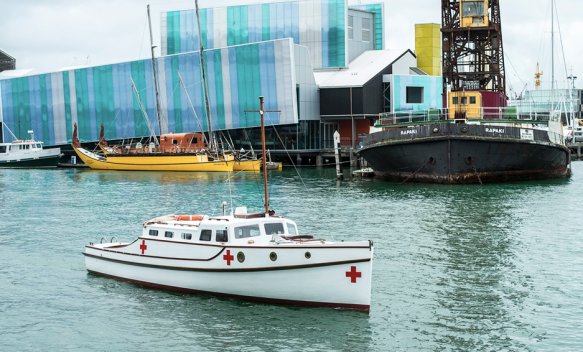